TV, movie and musical artists get gifted by Clipa 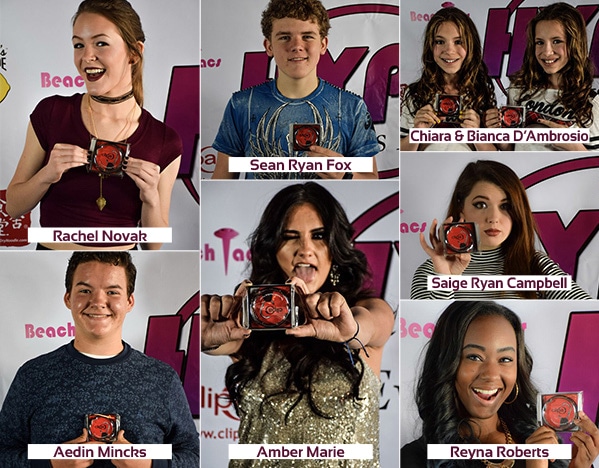 This month, stars from TV shows, movies and musicians dropped by give Clipa a little love at an LA gifting event. The popular purse hanger bracelet makes a great gift for friends and family. Attendees included regulars from The Young and The Restless, Ant Farm and Henry Danger plus actors from movies like TED and other performing artists. With Black November going on now, there’s never been a better time to make someone’s holiday merry and bright with the new Clipa handbag hanger. Get holiday promotion details by clicking on the photo. 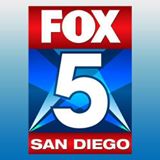 In its Fall Fashion Fixes & Tricks segment yesterday, Fox 5 San Diego covered Clipa. At the end of the 5 minute piece, the instant handbag hanger was lauded for how much weight it could hold and how many places it works. See Merilee Kern from The Luxe List discuss this clever must have and other cool accessories by clicking on the image

The Ft. Worth Examiner has fallen for Clipa purse hangers, saying “Your favorite Pop Culture Examiner really likes this one!  The Clipa is strong enough to hold up to 45 pounds worth of the stuff that you tote about every day,  may be worn as a bracelet, will hold your purse, business bag, backpack, diaper or shopping bags.” The article also covered the No Chip Clip for Keys: “the cost for this item was a mere $1.99 for 3 key rings and we love it!” To read the entire story about these useful Made in USA gifts, just click on the image.

‘Ever wondered how Clipa got its start? Get the story in this month’s issue of Marmalade (circulation 60,000). On newsstands now, the January issue of this Orange County based family magazine covers the basics and mentions that the Swarovski Elements used in the Crystal Clipa Collection are now lead free! To read more, click on the image. 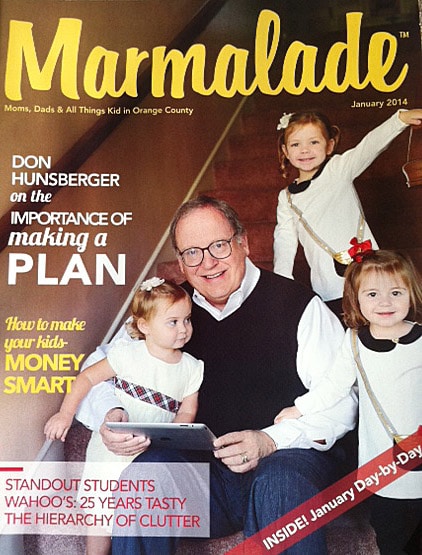 LA-based Splash Magazines loves how versatile Clipa purse hangers are, especially when they’re used in the car: “clever auto close system: simply open and hang.” Keeps purses and grocery bags from spilling onto the floor when hung from the passenger seat headrest post. The instant handbag hook also works on the grab handles above the rear windows and the straps in taxicabs. To read more, just click on the image. 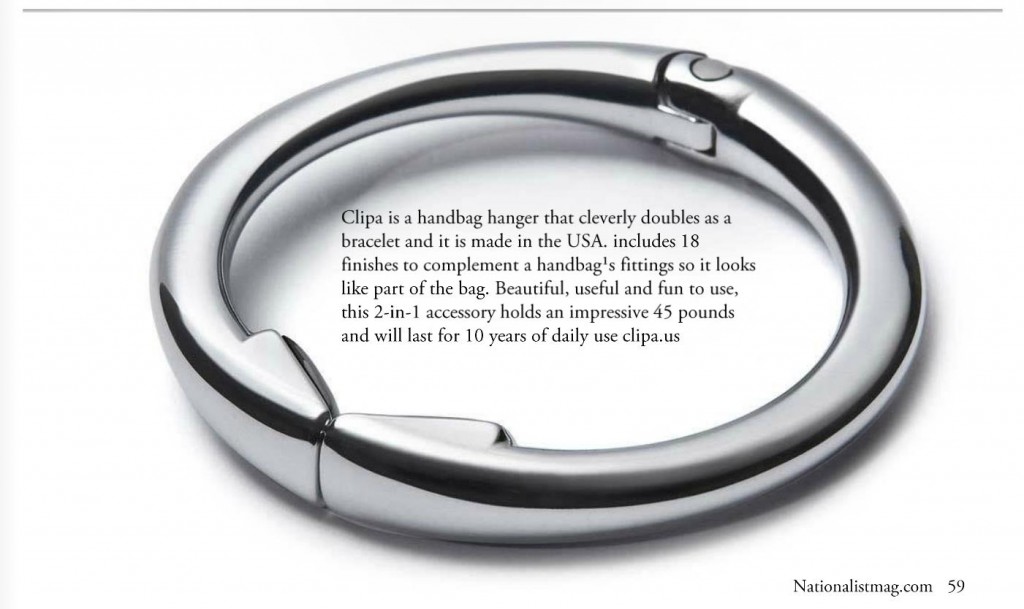 The December issue of Nationalist Magazine (US Weekly called their cover featuring Brandi Cyrus “stunning”) featured Clipa in their 2013 Ultimate Gift Guide, saying: “beautiful, useful and fun to use, this 2-in-1 accessory holds an impressive 45 pounds and will last for 10 years of daily use.” Made in the USA at a time when most personal accessories are made overseas, the Clipa purse hanger does double duty as  bracelet bangle and never needs polishing. To see more, just click on the image above.